Getting the Most Out of Your Interior Designer - Habitat Renovations 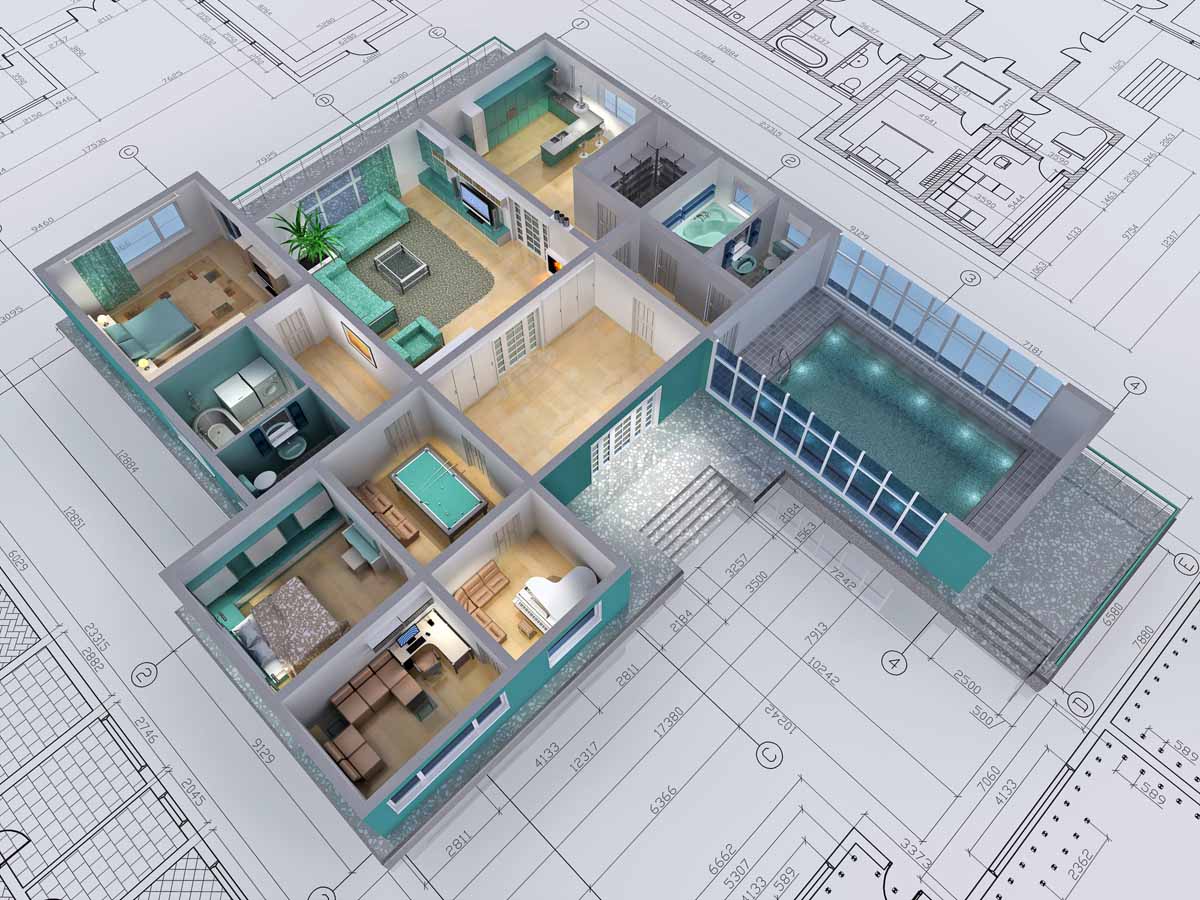 Hiring the right interior designer can put your home remodeling project on the fast track for success. But many homeowners don’t know how to maximize the value that a good interior designer brings to the project. If you find yourself contemplating the use of a professional interior designer, here are few words of wisdom to consider from Susie Wallace, owner and chief designer at Thingz Contemporary Living. She is also a co-owner of Habitat Renovations.

What are the most important considerations when hiring a designer?

WALLACE: There are many considerations. I think that in most cases there are three major considerations to be aware of upfront. If these things don’t match up in the relationship, you’re starting off in trouble. Most other things can be navigated with a bit of work.

First, there has to be a mutual sense that you are each someone the other can work with. There are many reasons that clients and designers don’t “click”. If you sense that being an issue, walk away. No sense in starting a design relationship with someone who you don’t see eye to eye on.

Second, does your design taste match that of the designer’s? A good designer can design across many styles. But often they have a “go to” style. If you see their portfolio and you see (and hate) all the florally, traditional prints in their photos, consider talking with more designers. It’s nice to work with someone who sees the world of design similarly to yourself.

A good designer can design across many styles. But often they have a “go to” style

How can a client determine if the designer shares a similar design aesthetic?

WALLACE: It can be difficult. I like to start by asking them what style is dominant for them. They usually know I own Thingz Contemporary Living which is very much a classic contemporary showroom so they skew their answer accordingly. But if you’re meeting a designer for the first time, they don’t know much about you or your taste. Have them go first in describing their style and what they like. It will give you a better sense for what they really think and what they really love.

… if you’re meeting a designer for the first time, they don’t know much about you or your taste. Have them go first in describing their style and what they like.

How do you recommend that a client communicate their vision to their designer?

WALLACE: I always think that each client has their own strengths and abilities. Some are great visual artists and can sketch their vision while others can describe it in wonderfully descriptive detail. But most can’t do either. Collecting a number of images that represent the look you’re going for is a great way to start. Note what you like about each image when you print or save it. Then you can go back through your images and notes with your designer. The more images and notes you have, the more your designer can learn what is important to you for your project.

What are the benefits of hiring a designer?

WALLACE: Ideally hiring a designer should be like treating yourself to a rare luxury. It gives you an opportunity to spend time with a creative, go-getter who can allow you to not sweat the details. Instead you can focus on the big picture and make sure the finished product meets yours and your families needs.

Meetings are by Appointment Only.